Summer Solstice is when one of the poles of the earth has a maximum tilt towards the sun. It occurs twice a year, once in Northern Hemisphere and once in the Southern. Usually, June 21 is the summer solstice in the Northern Hemisphere. The day is special because it is the longest day of the year.

The summer solstice has been a special event from ancient times. It has had a special significance in ancient cultures that celebrated the event. The solstice would be a celebration. Some cultures believed it to be a magical day while others celebrated it as the start of the New Year. 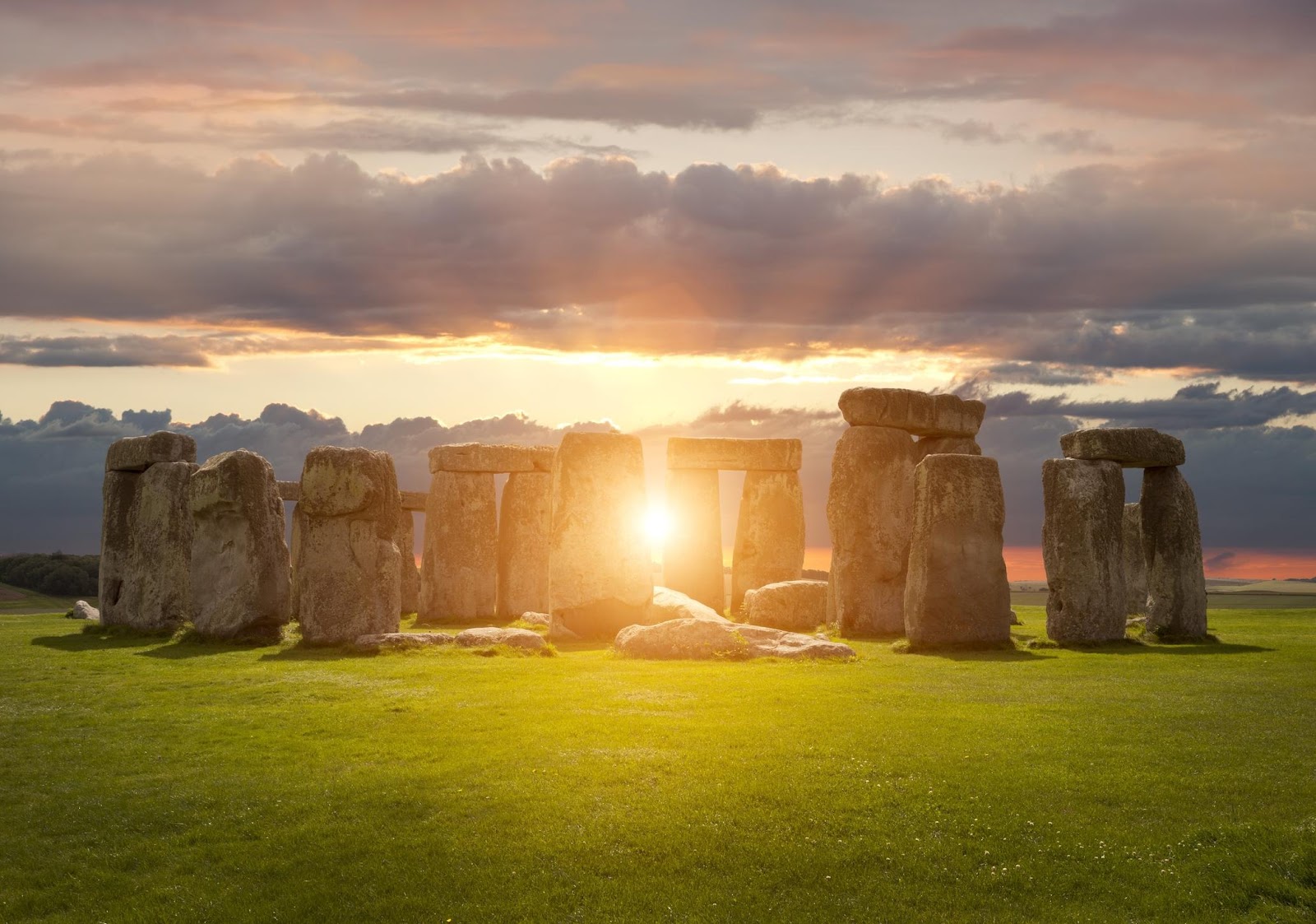 The celebrations that the ancients started thousands of years ago continue in many places even today. We look at celebrations in seven places that were started by ancient cultures.

Egypt was where early civilization started on the banks of the river Nile. The ancient Egyptians would celebrate the summer solstice as a special event. For them, it represented the coming of the Sirius star. This would be followed by the flooding of the Nile banks, which would supply water to agricultural fields.

The ancient Egyptians believed that the brightest star Sirius was responsible for this phenomenon. They celebrated this day as the start of the New Year. The Egyptians would also celebrate the Sun God Ra on this day.

This was when they would pray to Cronus, who they considered the God of agriculture. The celebrations would be special because owners would treat slaves as their equals and would be allowed to participate in celebrations. In some places, the owners would serve their slaves on this occasion.

In the Roman culture of old, the summer solstice was celebrated as the festival of Vestalia. The festivities happened at the temple of Vesta, the Goddess of the hearth. Married women would pray to the Goddess to bless their families. The Goddess was the protector of both married women and virgin women, who would pray to her.

Another special event during those times was the baking of a sacred cake. Water from a sacred spring would be carried in special jugs and used to bake the cake in the temple. This was a special ritual observed by women on this day.

The Pagans of Northern Europe also celebrated the summer solstice. For them, bonfires were an important aspect of the celebrations. They would light bonfires with the belief that these bonfires would get rid of evil spirits and demons that troubled them. There would be dancing and feasting on this occasion.

The Celts would celebrate around bonfires with the belief that the bonfire was a path to light. In Slavic countries like Russia, Belarus, and Ukraine couples would jump over bonfires to strengthen their relationships.

It is necessary to talk about the celebrations at Stonehenge in England. It is believed that the structures at Stonehenge are related to the summer solstice. On that night, the sunset was believed to align with the heel stone at Stonehenge while shining through other stones. A similar phenomenon can be seen at the Standing Stones of Stenness in Scotland.

The ancient Chinese believed that the summer solstice was related to yin, while the winter solstice to yang. ‘Yin’ was female energy while ‘Yang’ was masculine energy. There would be celebrations to mark the day with festivities observed across the country.

The Native Americans celebrated the summer solstice with the Sundance observed by the Sioux Indians. In some places, people would perform dances around a sacred tree. It was believed that the cottonwood tree was the connection between earth and heaven.

The Vikings would mark the occasion with more work than celebrations. The seasons in those places were marked by long nights in winters and long days in summers. Since the day lasted the longest on the summer solstice, they would spend more time working to make up for the lost time in the winters.

Countries like Iceland get 24 hours of sunlight on this day. This is why the summer solstice is celebrated even today in Iceland and Sweden. The celebrations are an ode to nature.Thanks to Dreamstime.com for the stock photos used in this article! 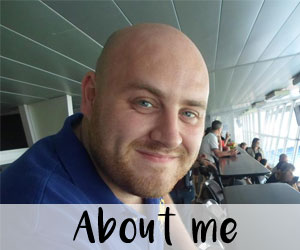 I’m Steven, a 32 year old from Manchester, and this is my travel blog where I document my, travels, and try to provide some tips along the way.

Can Cbd Oil Help Spinal Stenosis? – According To Doctor Monika Wassermann - 17 May , 2022